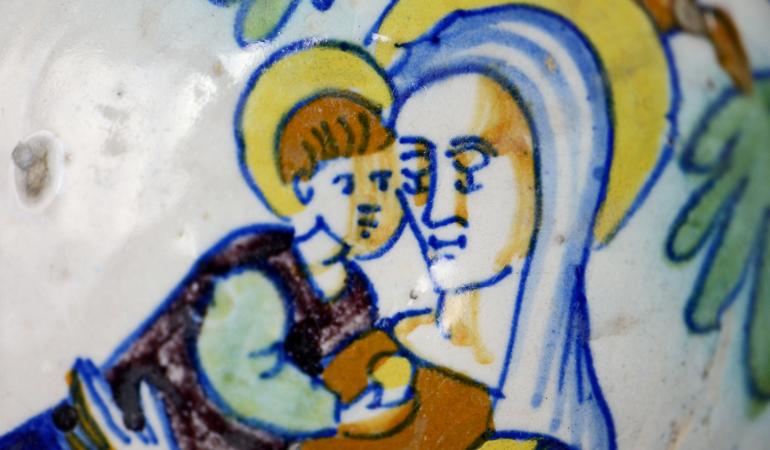 The Maidens’ House Museum examines the history of care for foundlings, orphans and the poor in Antwerp. The past is brought to life here thanks to a beautiful collection of artworks and utensils. Small items such as the clothes and identifiers of foundlings and a scale model of the “foundling drawer” or baby hatch help make the museum’s history more tangible.

The museum also owns paintings by Antwerp masters, including work by such artists as Rubens, Jordaens, van Dyck and Pepijn, as well as a famous collection of sixteenth-century porridge bowls (majolica), sculptures from the sixteenth to the eighteenth century by artists such as Huybrecht van den Eynde and Walter Pompe, furniture from the end of the fifteenth century to the eighteenth century, the oldest known seal of the city of Antwerp and stained glass windows and rondels from the sixteenth until the twentieth century.

Find out more about the collection